While values play an important role in strategic HR development and day-to-day professional operations, they are also crucial in our private lives. With this in mind, the two colleagues and friends, Urban Lechtenbörger and Thomas Uhlenbrock, established Wertfreunde GmbH to develop success together with their professional team.

The company was founded in the spring of 2014 by Urban Lechtenbörger and Thomas Uhlenbrock. Urban Lechtenbörger has 16 years' worth of expertise in the areas of consulting, training and coaching, which he gained in his capacities as a partner and general manager of previous companies. Thomas Uhlenbrock, a successful managing director, started working in consulting, training and coaching nine years ago. Thomas and Urban have extensive experience in strategic HR development.

They decided to set up Wertfreunde GmbH in order to embrace the challenge of developing more individualised ways of dealing with management issues and experiences and creating added value in the process, which is greatly appreciated by our customers and partners – and this motivation in development is a guiding principle for both managing partners and Wertfreunde as a company.

We strive to be reliable, trustworthy partners for our customers and the companies, and that is why we attach great importance to our own corporate culture and our mission.

„Our excellent innovative quality and holistic view of our customers' future will help you achieve above-average success in your markets.“
Thomas Uhlenbrock
Managing partner of Wertfreunde GmbH 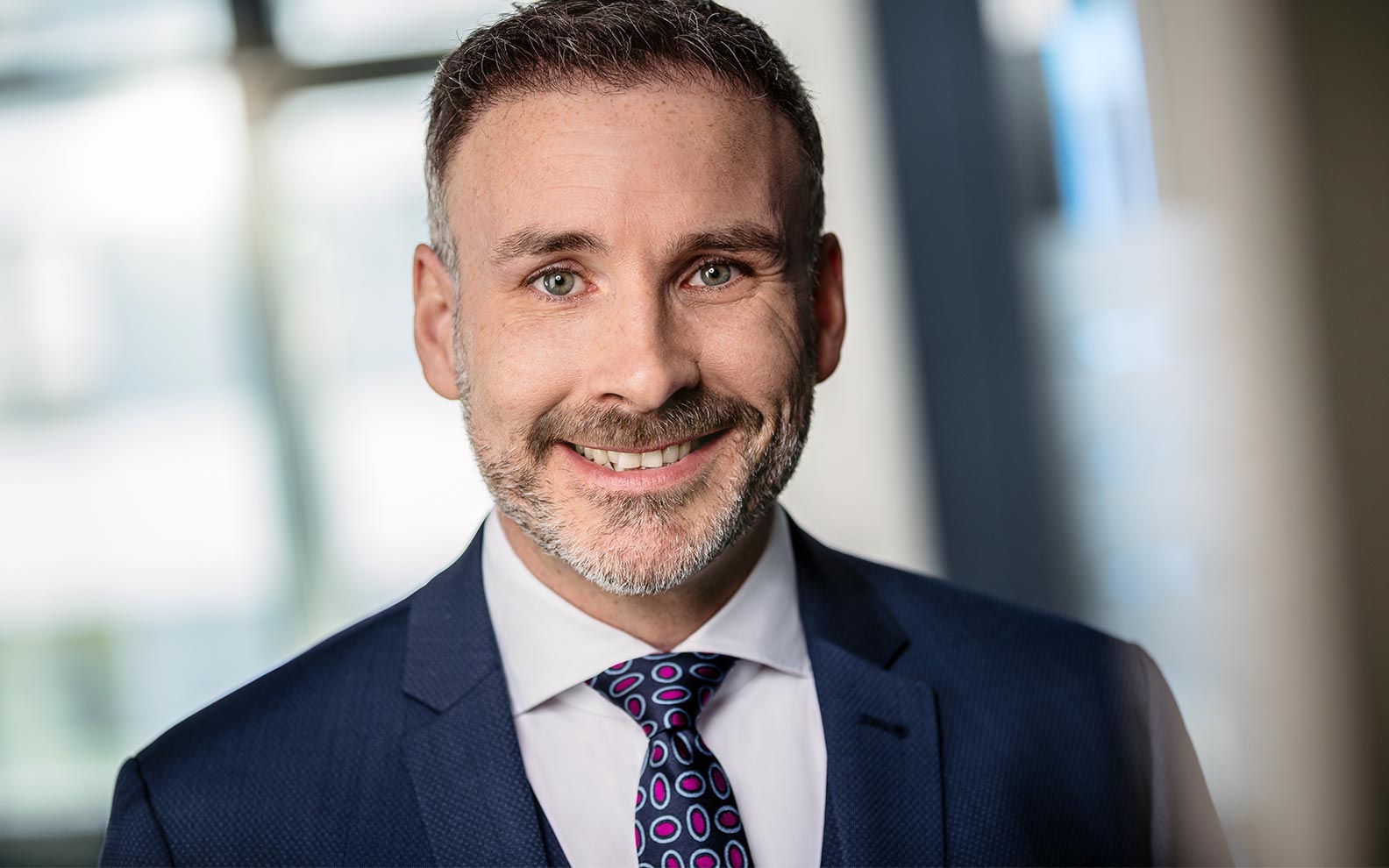 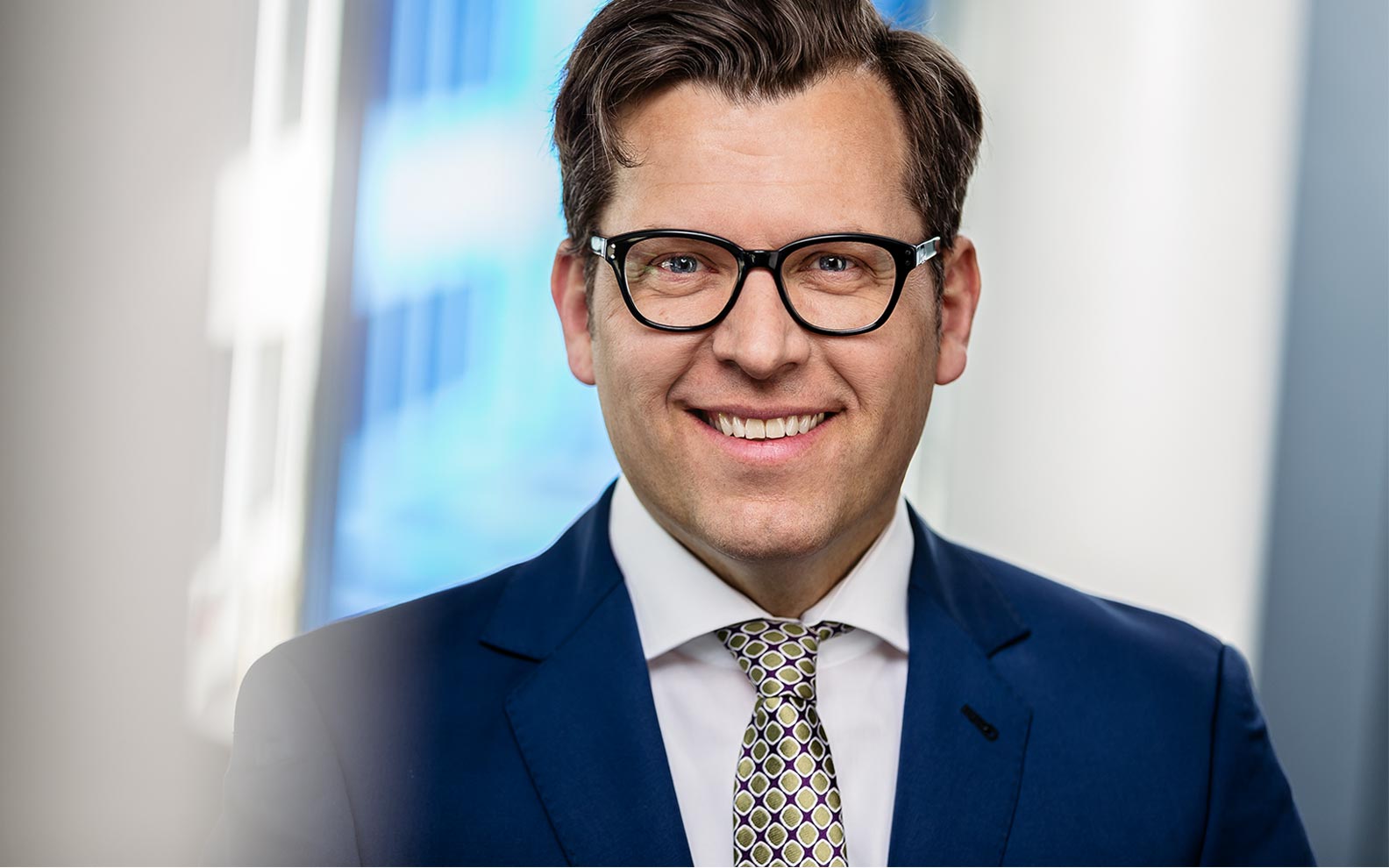 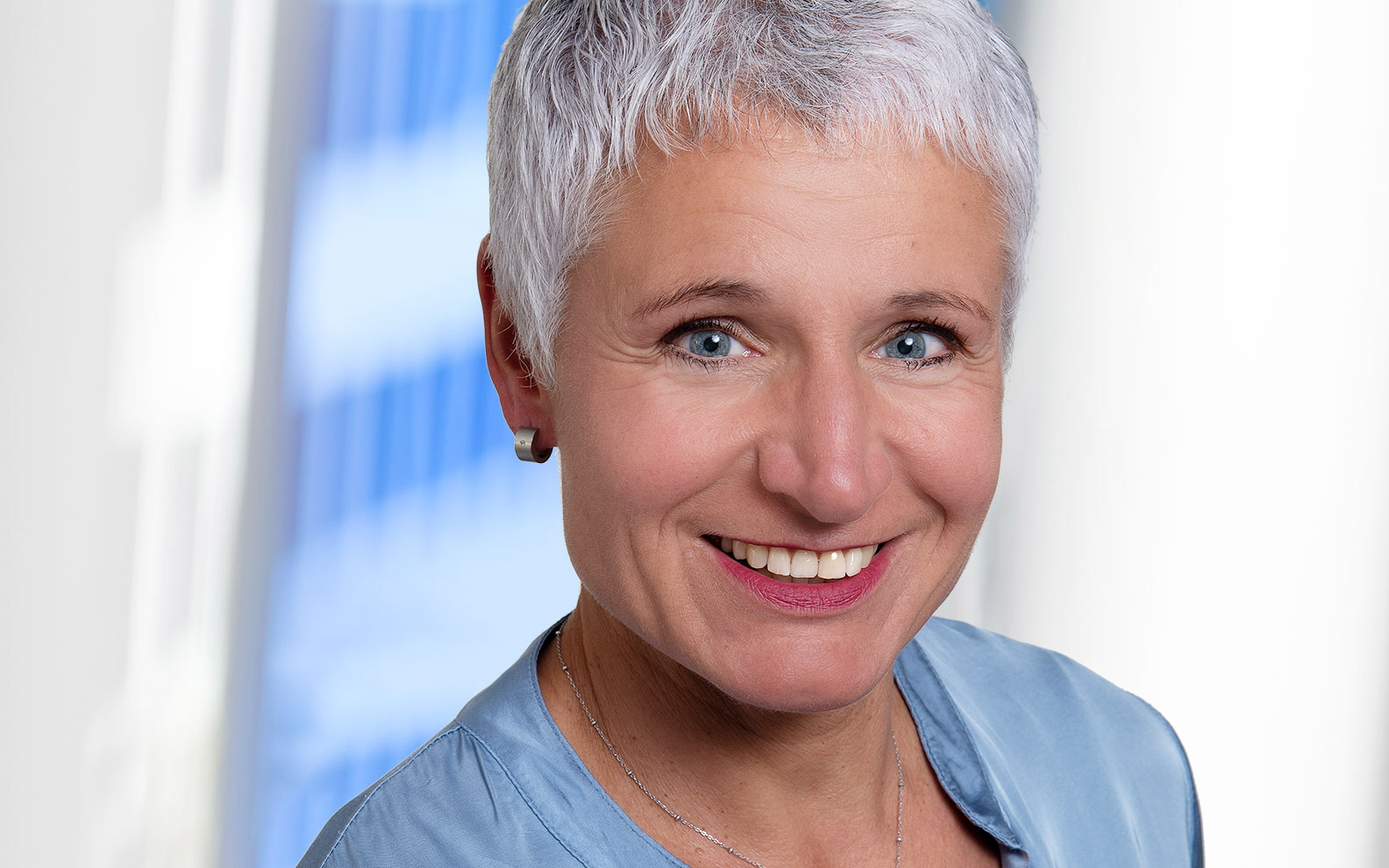 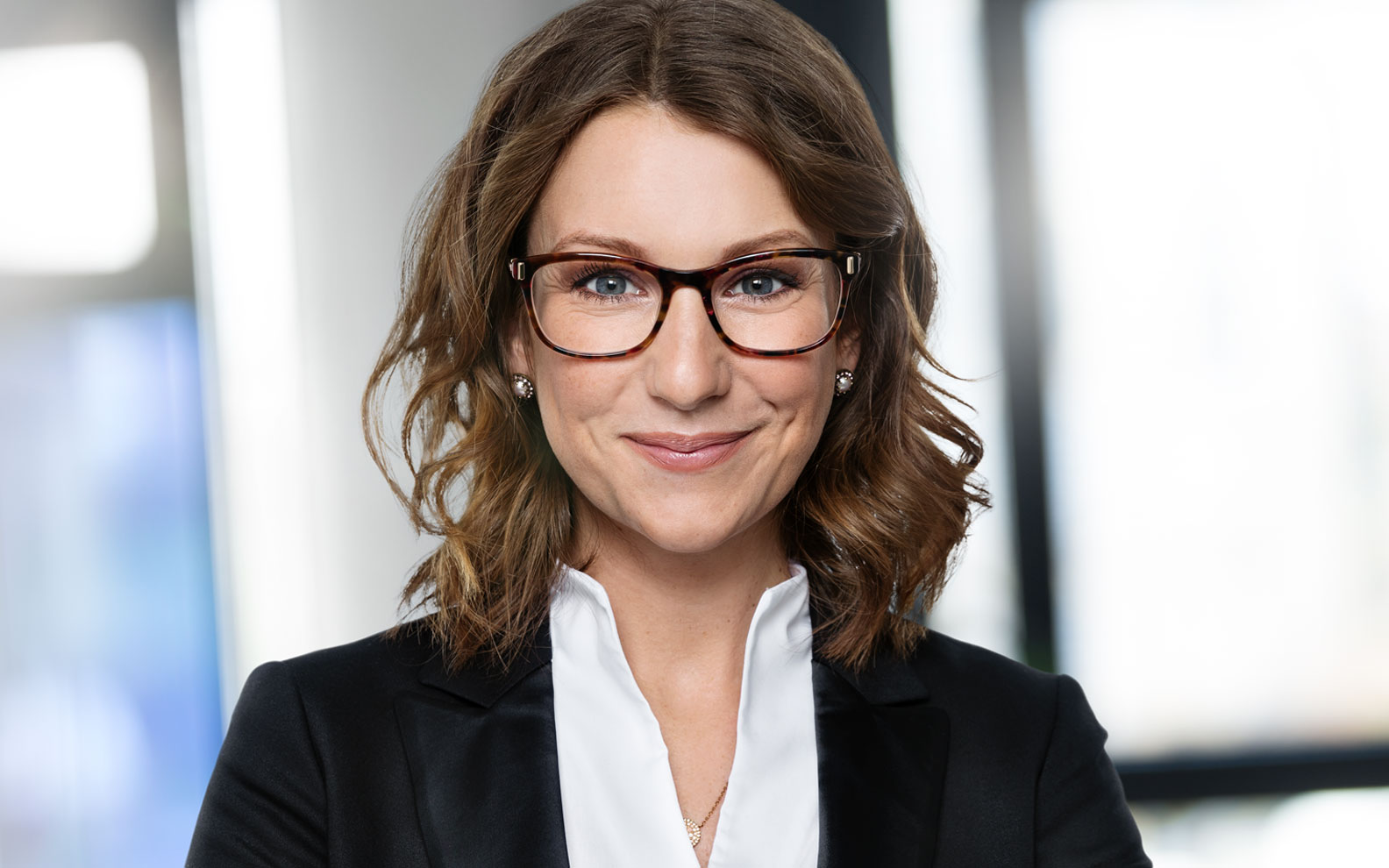 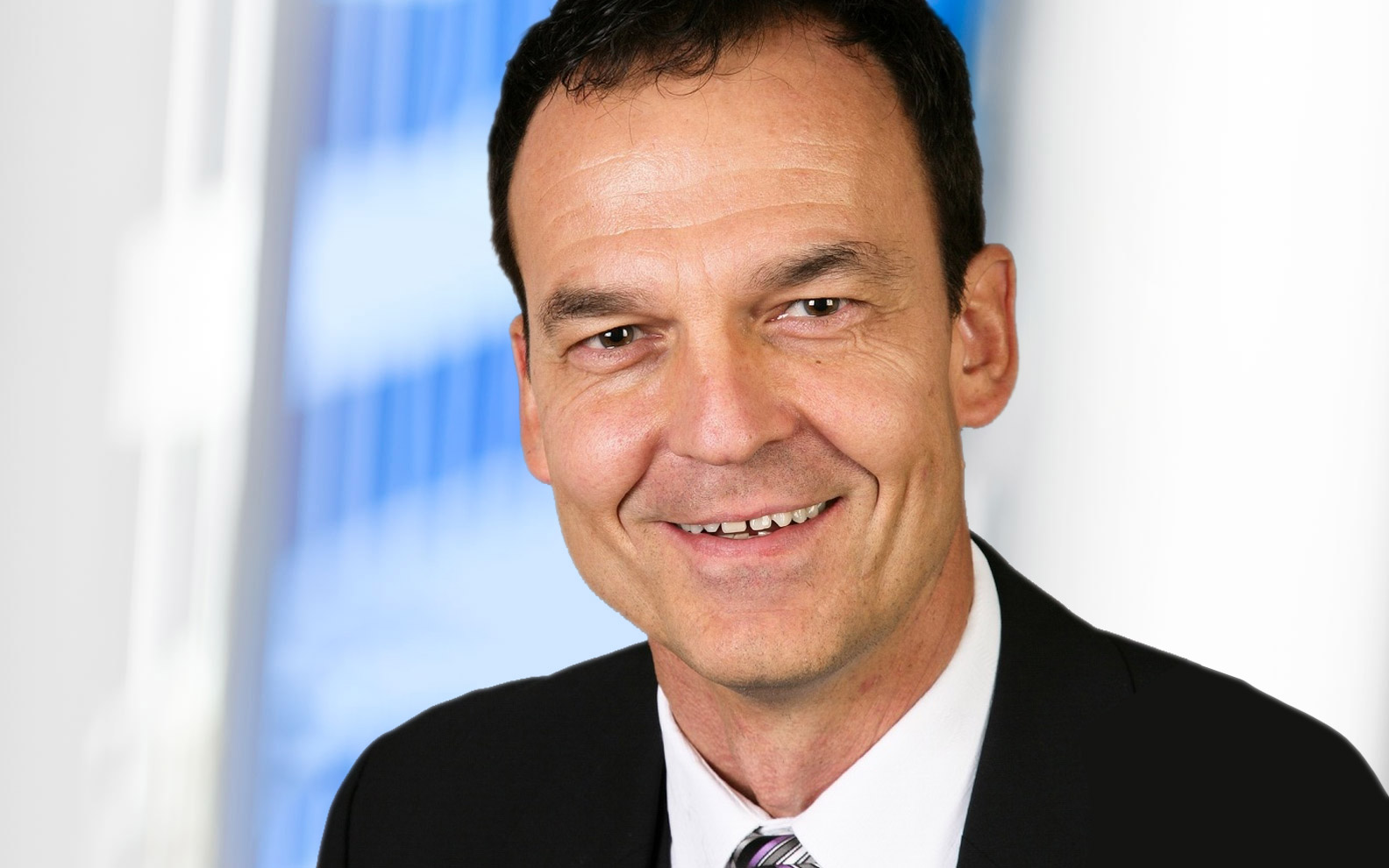 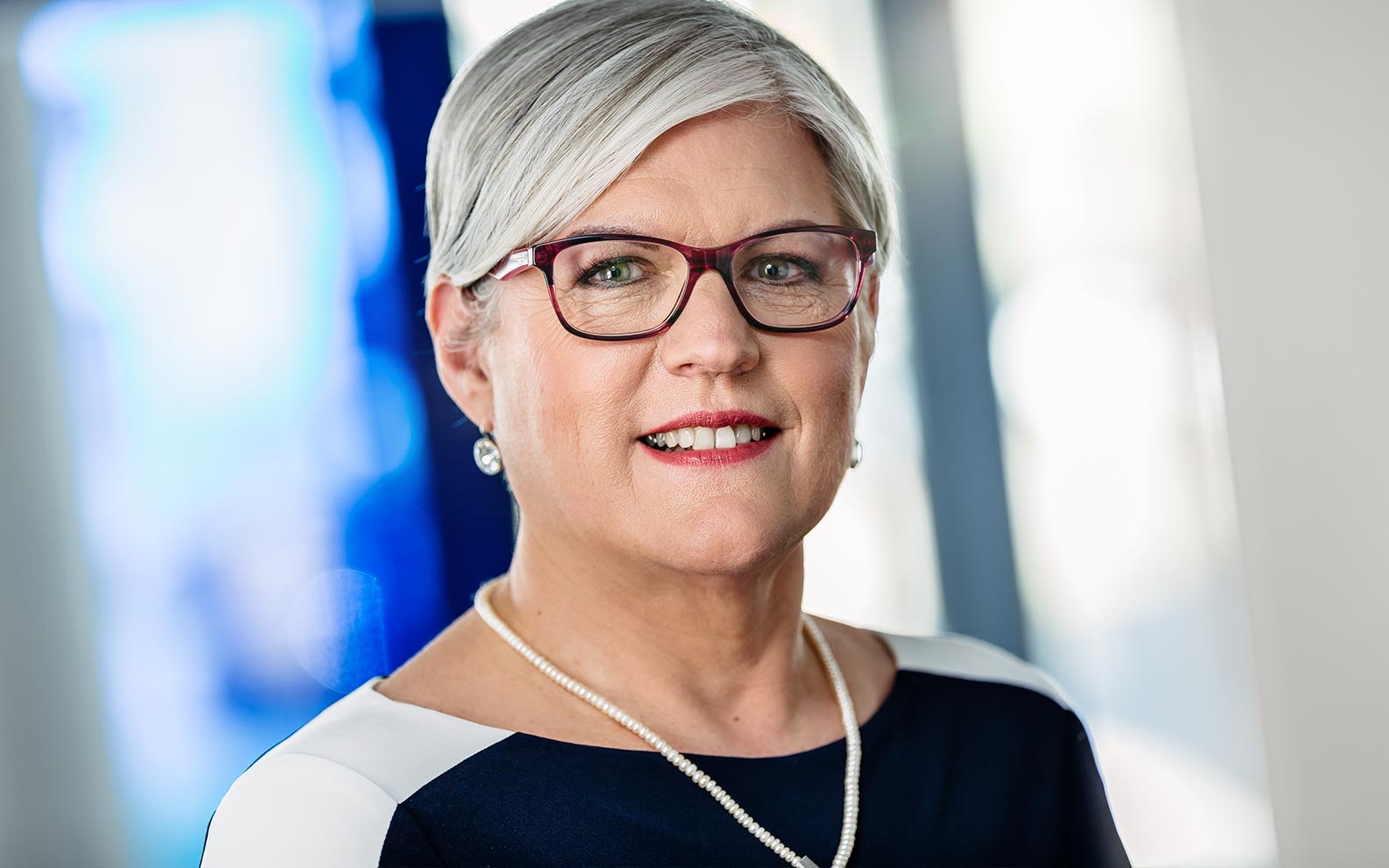 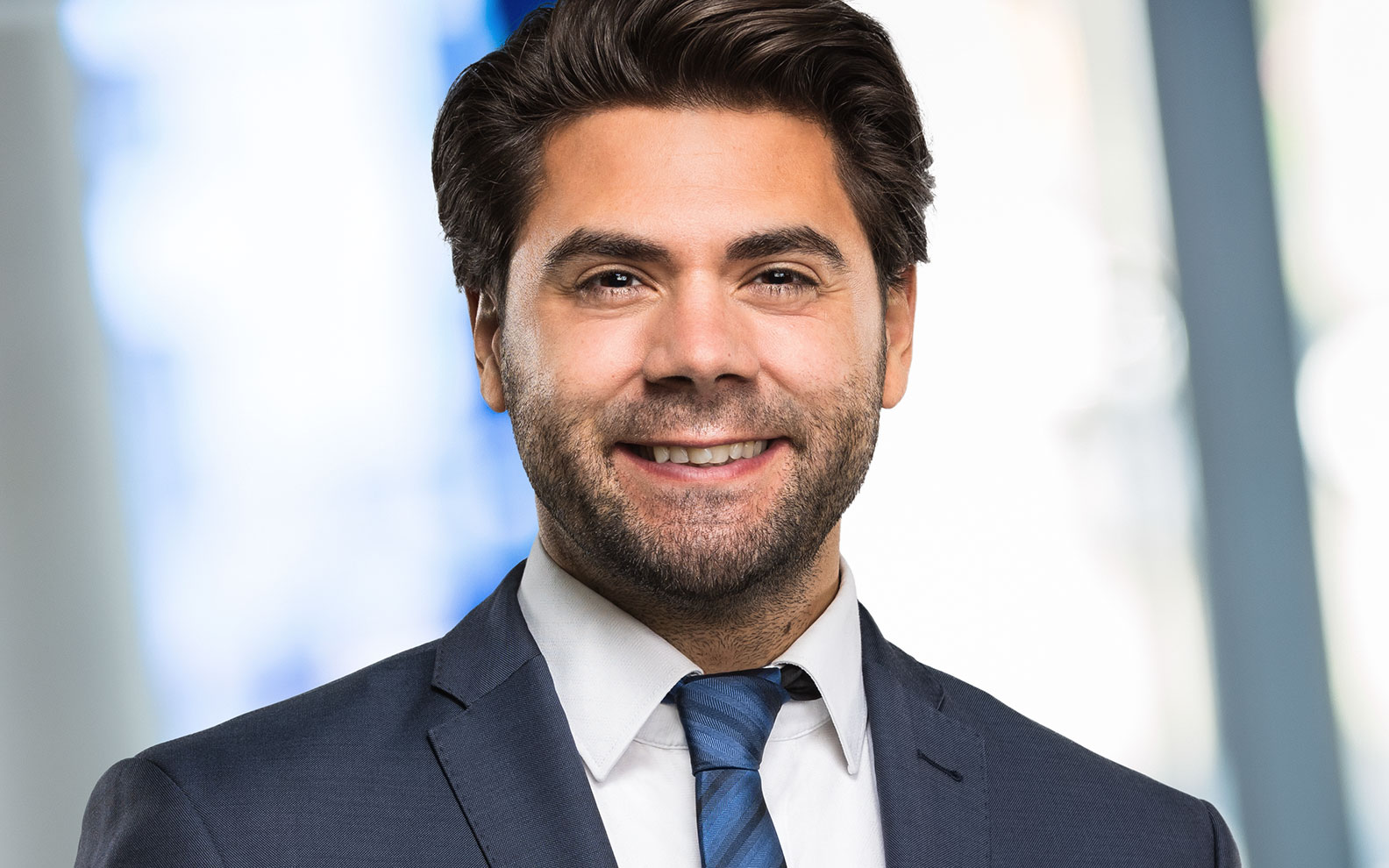 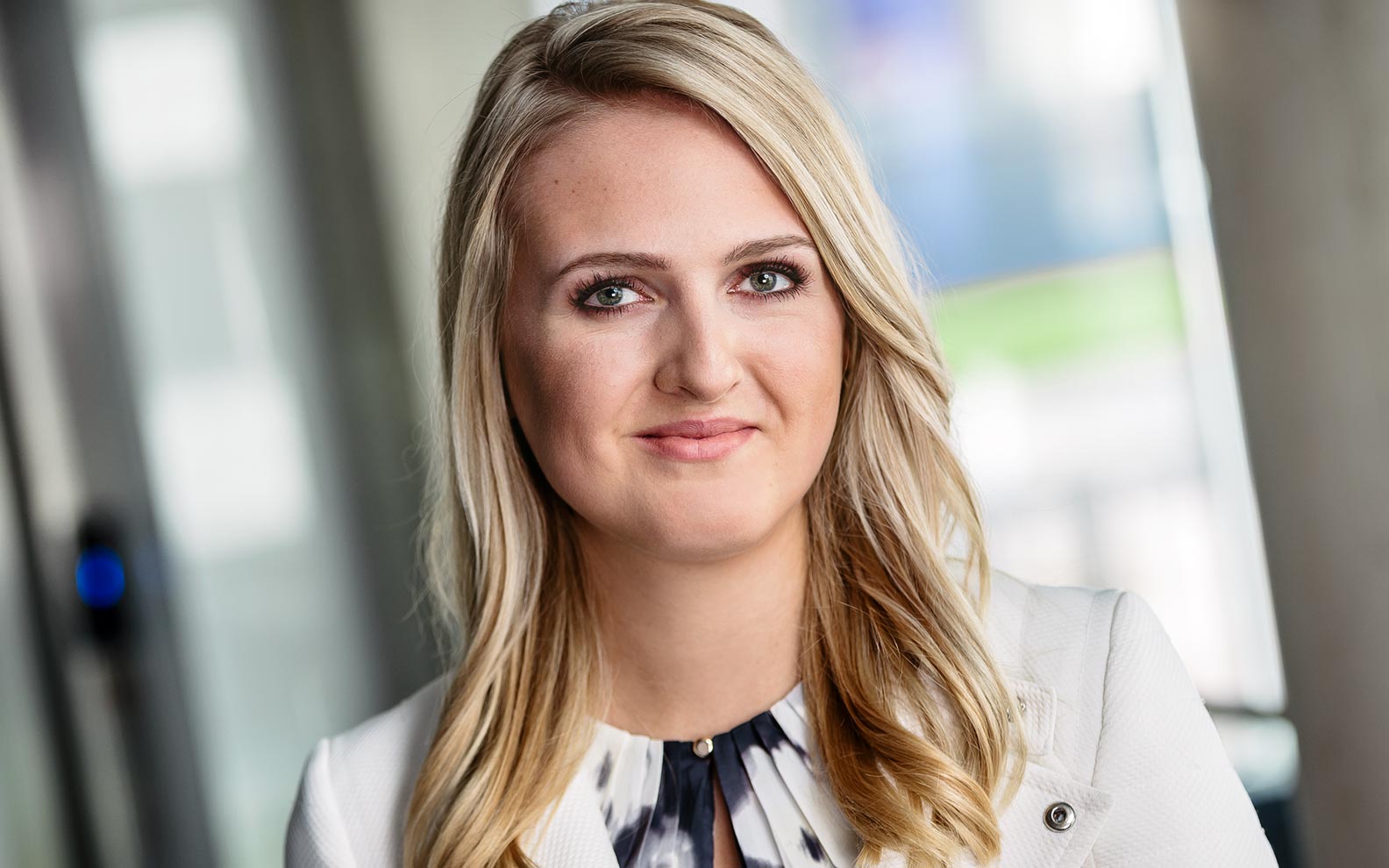 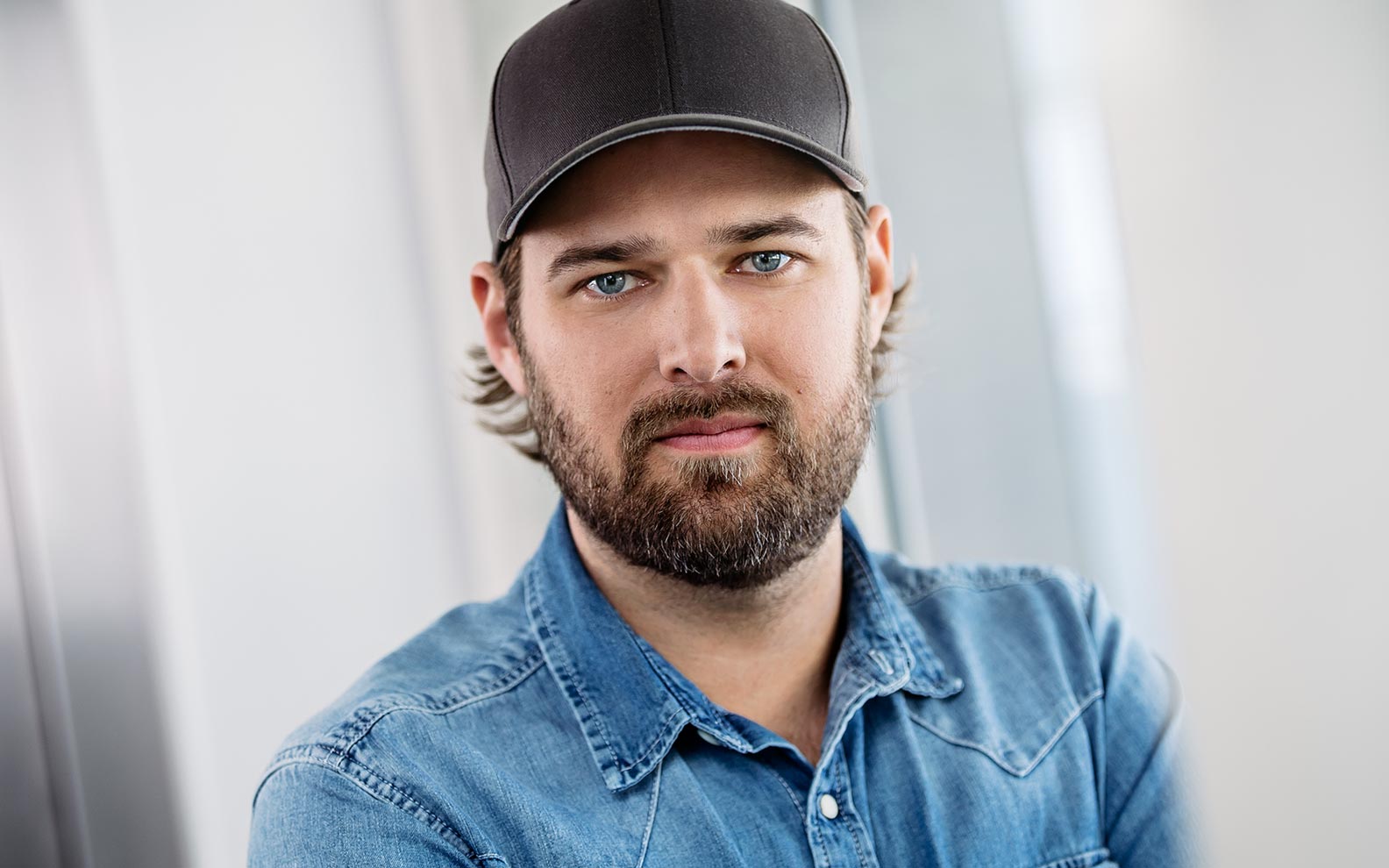 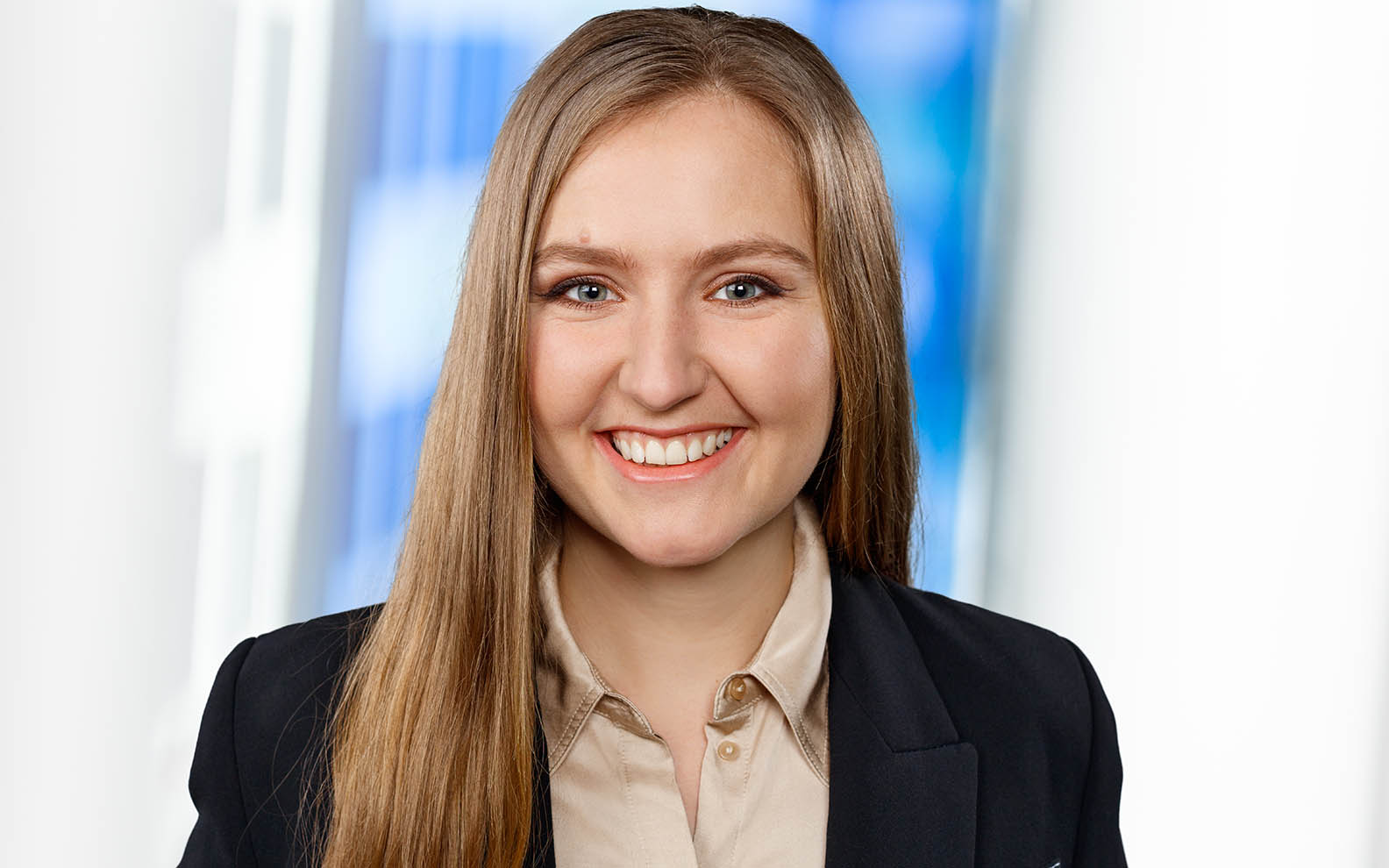 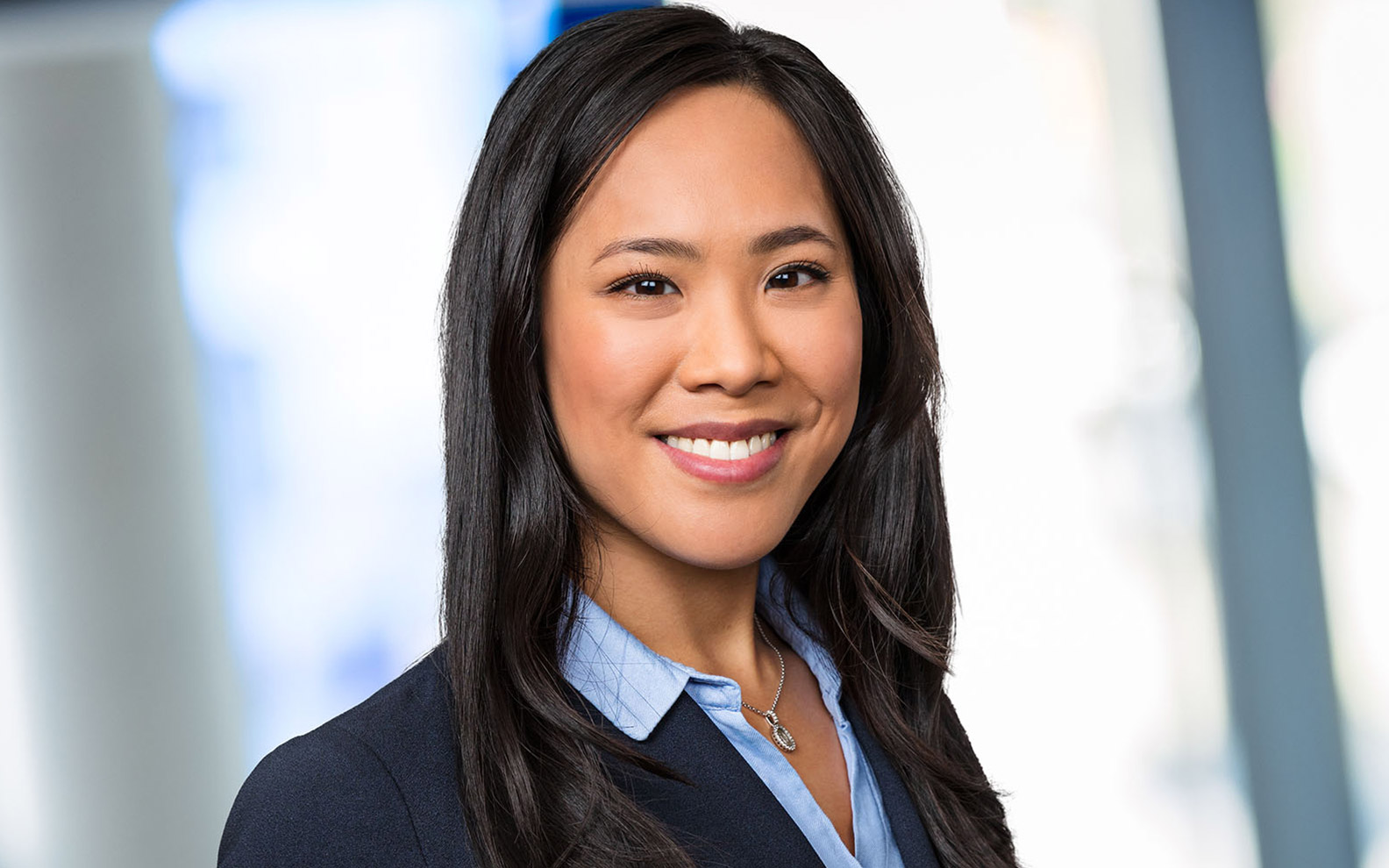 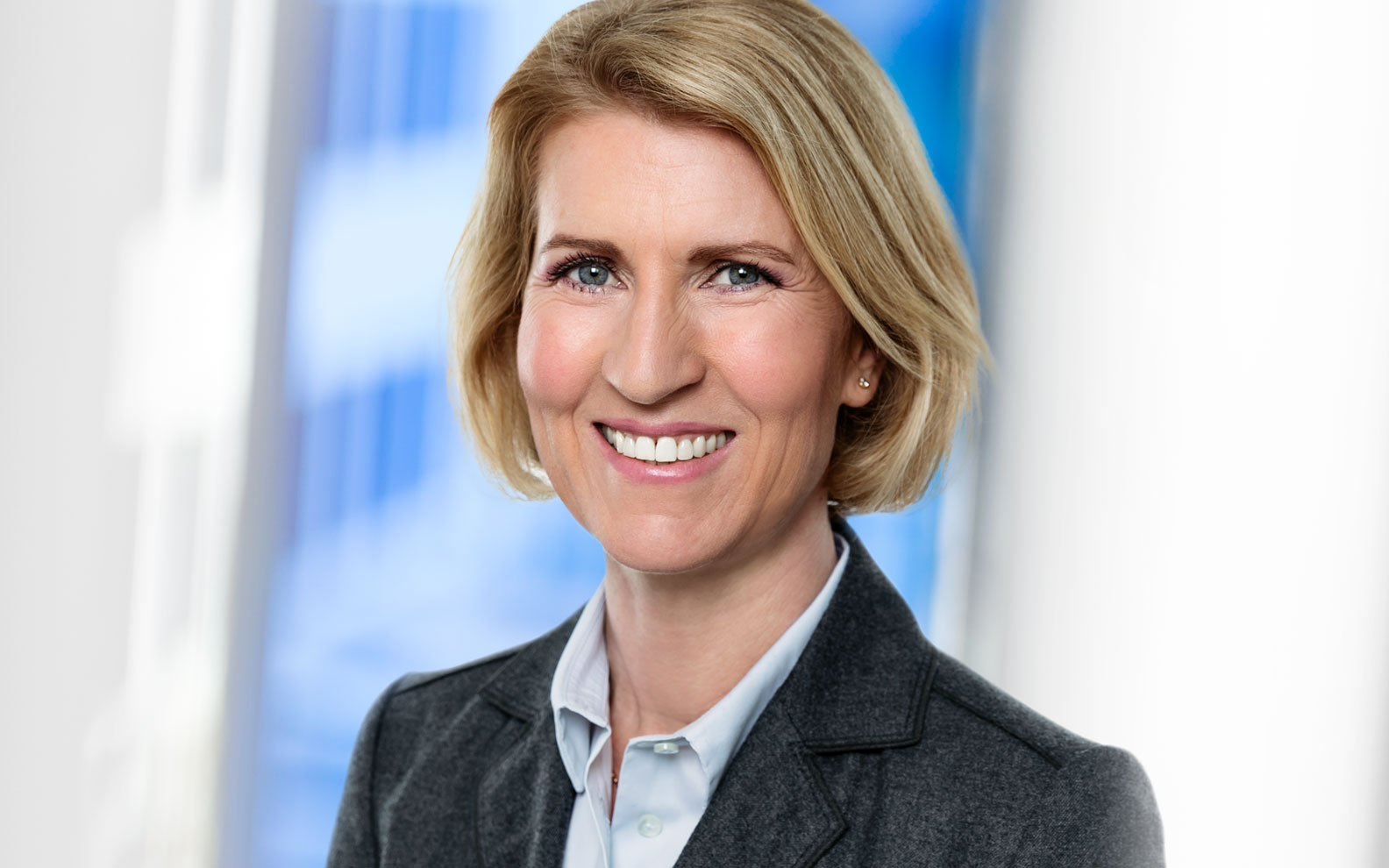 He was a role model in many ways:

If you ask me who has had the greatest influence on me during my professional career as a manager, I will mention his name.

I want to contribute to providing employees with these kinds of managers.

Perceiving situations in which people experience their limitations can offer valuable insights. Learning to accept these limitations and then overcoming them in a meaningful way can be a valuable process for both individuals and teams. While the required communicative tools are important, a positive inherent attitude is crucial.

Placing a person into the centre of our attention is not a matter of hierarchies – it means we have a sense of responsibility and a positive attitude towards others.

Supporting people in acting as role models in their own individual attitudes is something that spurs me on every day.

There are so many interesting people, things and thoughts on earth to be passionate about.

Reality is not what we perceive.
It is only the picture we paint of it.

There are different views and perspectives on everything. Which one is the right one? I find changing perspectives fascinating, both for myself and as a trainer. That is what enables people to see things differently and to discover "new" worlds, to suddenly understand contexts in a different light, thereby creating different realities and effects.

A multitude of words can be created using the 26 letters of the alphabet. From these words, an infinite number of sentences can be made, which, through different types of emphasis, take on completely different meanings. For me, language is a fascinating code that can be used to unbelievably great effect and, when used correctly, has enormous motivational potential.

“Ideas are easy. Execution is everything.” (John Doerr, Venture Capitalist)

My Motivation: Empowering employees by means of performance coaching in order to achieve top performance with enthusiasm – because results count.

When strategy and structure rapidly change in a volatile market and adjustments have to be made, the only reliable constant that remains is the value culture. Making a commitment to human resources development is well worth the effort.

The smile I give will come back to me!

I regard my work not as a job but as a veritable task. For me, work means: self-responsibility, self-reliance and being cheerfully self-disciplined with a positive attitude.

"A ship in harbor is safe, but that is not what ships are built for."
(John Augustus Shedd)

Companies move within their markets. As such, they are not meant to remain at a standstill either. Employees are crucial to the development of any company. I am always fascinated by the high level of impact that they have on the success of a company. That is precisely what motivates me to accompany them along their paths of development and to ensure that they are understood. No employee or company is meant to stay safely ensconced in their harbour.

It is incredibly exciting to see how deeply we can penetrate communication and even the human mind. This makes us perceive a lot of things much more consciously. Helping others recognise necessities and gathering new experience together is what fascinates me.

Would you like you if you met you?(unknown author)

Is this just a worn-out phrase or a question that’s actually worth asking?

In my opinion, it’s the latter, because self-reflection is the foundation of change and can pave the way to becoming a more satisfied version of oneself.

“The meaning of life is not to be successful but to be meaningful.”
- Albert Einstein

Isn’t it most exciting if we can add value to other people’s lives? If we succeed in making people feel special, we create the foundation of our own happiness in the process.
For me, a smile on my face is a faithful companion on this exciting journey.

A curiosity for people and things and their interactions are what drive me. Learning something that I can use in different situations is what motivates me.
What are we waiting for?

Let’s be successful together

Please contact us if you have questions or would like to book a training course. We are looking forward to your call!

We are delighted that you would like to get in touch with us. Please let us know how and when we can reach you. We will contact you as soon as possible.